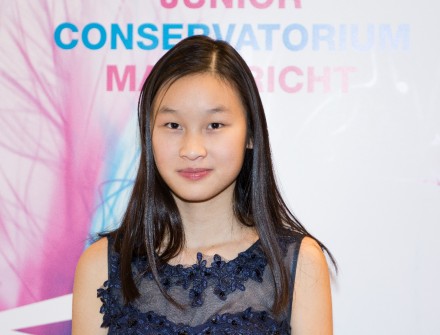 When Jiaqi was three years old, her aunt, a piano teacher, taught her how to play the keyboard. In 2008 Jiaqi moved to the Netherlands with her parents, and in 2010 her family relocated to Maastricht where Jiaqi continued her piano lessons at the Kumulus Music School.

Jiaqi passed her A+B+C theory and piano exams in 2010-2012 and was accepted at the Jong Talentenklas in 2014. Jiaqi receives piano lessons from Alejandro Serena and Tonie Ehlen.